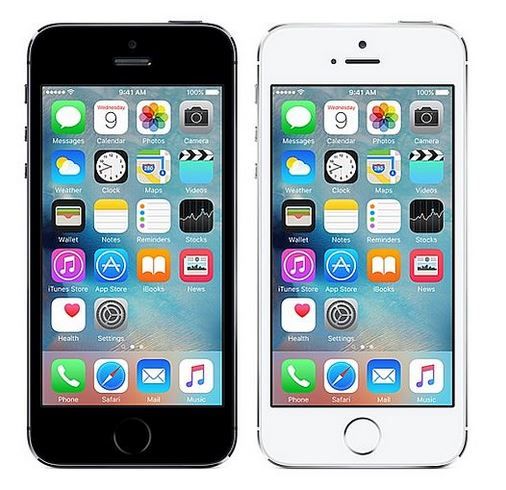 This means that the iPhone 5s now costs less to buy in India than elsewhere in the world, despite the fact that generally consumers in India have to pay more for their iPhones than anywhere else in the world thanks to the depreciating rupee and steep import taxes.

“iPhone 6s and 6s Plus sales has again dampened after a brief period of pick up during Diwali, which prompted Apple to successfully bring down price of iPhone 5s,” a senior executive with a major retail chain in India told the Economic Times. “This is interesting since iPhone 5s has been their best seller in the Indian market and companies seldom drop prices such frequently for popular models.”
Click to expand...

With the iPhone 5s making up nearly half of all iPhone sales in India, it is clearly a popular handset still.

Trade sources told the Economic Times that this latest price cut has been prompted by Apple’s wanting to double sales in India over the December quarter, and to strengthen its mid-segment smartphone portfolio.

“The $250–400 (Rs 16,000–Rs 27,000) price band is where Apple wants to focus its energies in India since they want to lock in more consumers into their eco-system which would build up a base for upgradation when newer iPhones are launched,” said senior telecom analyst at Counterpoint Research Tarun Pathak.
Click to expand...

Source: Apple slashes prices of Indian bestseller iPhone 5s to almost half in 3 months | ETtech
You must log in or register to reply here.

iPhone 4 to Launch in India This Friday