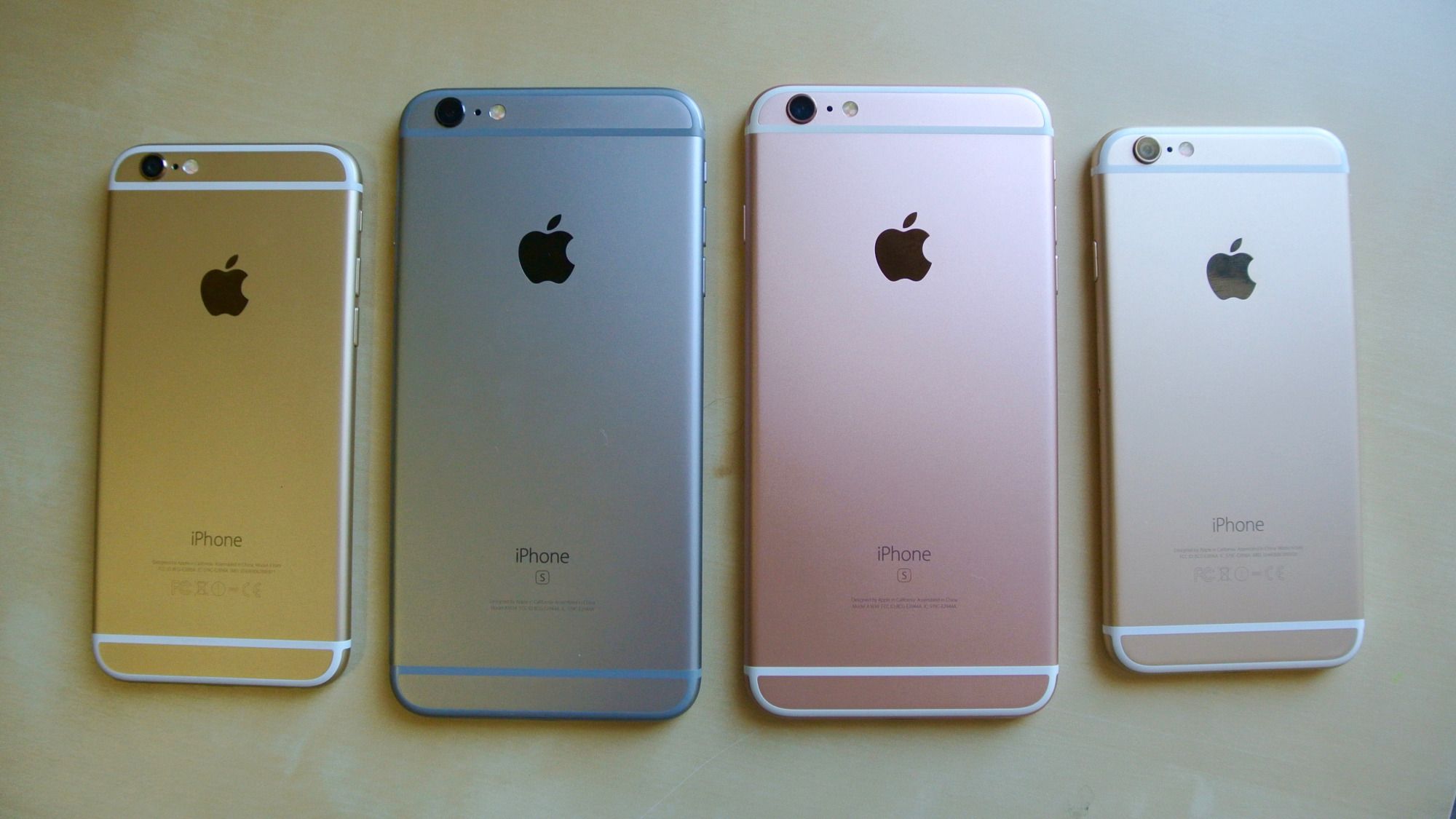 KGI Securities analyst Ming-Chi Kuo believes Apple will sell between 70-75 million iPhone and 3.5-4 million Apple Watch units during Q1 2016 of the fiscal year. He estimates the iPhone sales momentum to gradually decline in the new year:

"We estimate iPhone shipments rose 2.1% QoQ and 23.6% YoY to 48.5mn units in 3Q15, of which 20-22mn units were iPhone 6s. We attribute the solid YoY growth to the inclusion of China as the first-launch market for iPhone 6s and to increased output of the new model (versus 14-15mn units of iPhone 6 in 3Q14). However, as we do not expect overall demand for iPhone 6s to be significantly stronger than that for iPhone 6, we expect shipments momentum could gradually decline in 4Q15-1Q16F on a YoY basis. We expect iPhone may see its first YoY shipments decline in the first quarter of a year in 2016."

"We now expect shipments of iPad Pro to be around 2mn units in 4Q15, versus our previous forecast of 4-5mn units given quality issues with Sharp’s panel supply. However, thanks to a higher shipments weighting of iPad Pro, coupled with a lower mix of iPad mini, we anticipate the ASP of end-products and some components will trend up in 2016F (e.g. we estimate the ASP of backlight unit to rise 30-35% in 2016). This should be enough to offset total iPad shipments decline, which we estimate will fall 16% to 40-42mn units in 2016F."

He further added that Mac sales will continue to be better than those of competitors and the new iMacs with 4K and 5K Retina displays to account for at least 50-60% of total iMac shipments in Q1 2016 of the fiscal year.

Apple Expected to Have Sold Around 35 Million iPhones in Q1