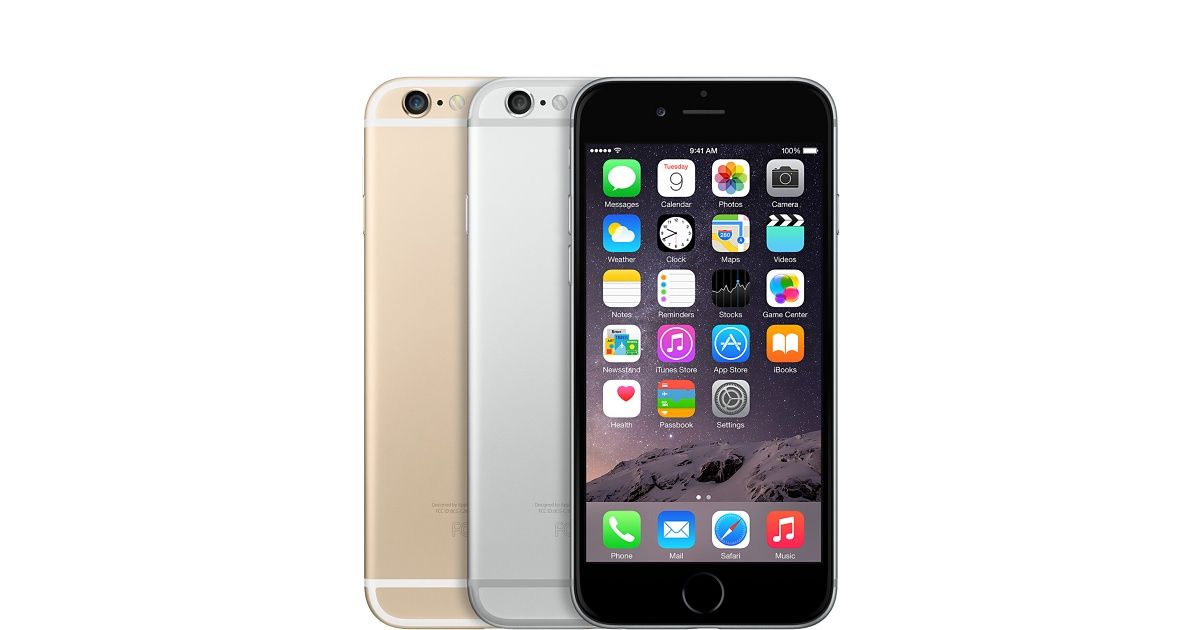 A new report coming from Good Technology points out that iPhone 6 and iPhone 6 Plus devices made up 72% of all device activations in the first quarter of 2015, among more than 6000 enterprise corporations. The report points out that Android grabbed a 26% share and Windows Phone had just 1%. The report states the following:

The “bring your own device” (BYOD) movement continues to mature with more personal tablets joining employee-owned smartphones as the devices of choice for business productivity on the go. iOS continued to show the strength of iPhone 6 devices in the enterprise with 72 percent of all device activations in the quarter. Android market share grew to 26 percent, while Windows Phone held steady with one percent of the market share in total device activations.

Specific to tablets, iOS maintained its lead with 81 percent of all activations in the quarter. After checking in with 92 percent during the same quarter last year, iOS surrendered market share to Android and Windows, which grew to 15 percent and 4 percent of the total tablet market share, respectively, in Q1 2015. This demonstrates a continuing trend of increasing diversity in the tablet marketplace.

For the second quarter in a row, iOS significantly outpaced Android in regulated industries such as education (83 percent), public sector (80 percent) and financial services (76 percent), though its dominance in those industries dropped across the board from the previous quarter. Android again saw wider adoption in less-regulated industries such as high tech (47 percent), and jumped significantly in energy (44 percent). Microsoft operating systems increased in certain verticals for the first time, with Windows tablets making ground in retail at 5 percent and Windows Phone grabbing share in entertainment and media to reach 7 percent.
Click to expand...

When it comes to tablets, although the iPad is still the uncontested leader, Apple has seen its share drop to 81 percent in the first quarter, which is down four percent sequentially. According to Good's data, iOS is outpacing Android in regulated industries for the second quarter in a row, with 80 percent of public sector activations and 76 percent of financial services activations going to iOS.

For this study, Good Technology aggregated activation data from its global customer base of more than 6,200 organizations spread across 189 countries.

Source: Good Technology
You must log in or register to reply here.