Apple CarPlay Returns to Honda With the 2017 Accord 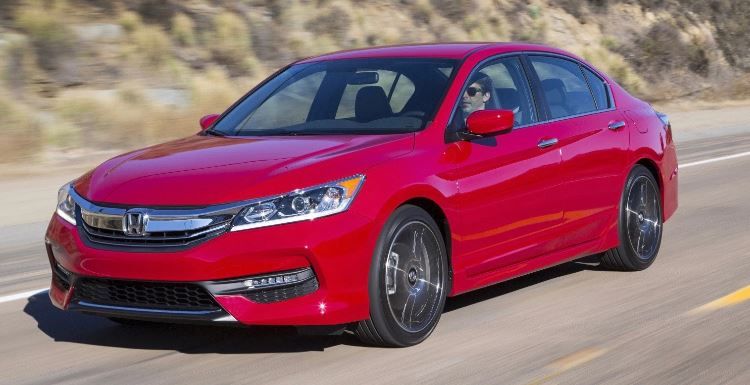 Honda has announced that it will be offering Apple’s CarPlay in its 2017 Accord, which will be arriving in showrooms this coming Monday for a starting price of $22,355, writes 9to5 Mac.

“The 2017 Accord carries over the expanded LED exterior lighting and premium features and technologies of the 2016 model, including the available 7-inch Display Audio touchscreen offered with Apple CarPlay and Android Auto, HD Radio, heated rear seats, and front and rear parking sensors.”
Click to expand...

Despite being slower than some of its competitors to initially adopt CarPlay, Honda finally brought Apple’s in-car entertainment system to its range when it was included in the 2016 Accord and Civic and the 2017 Ridgeline.

With iOS 10, due this fall, CarPlay will have several improvements, such as a more streamlined Apple Music interface, CarPlay apps that can now be removed and rearranged, and VoIP app support.

Source: Apple’s CarPlay set to return in Honda’s 2017 Accord next week
You must log in or register to reply here.