Apple Brings Back Home Sharing in the Latest iOS 9 Beta 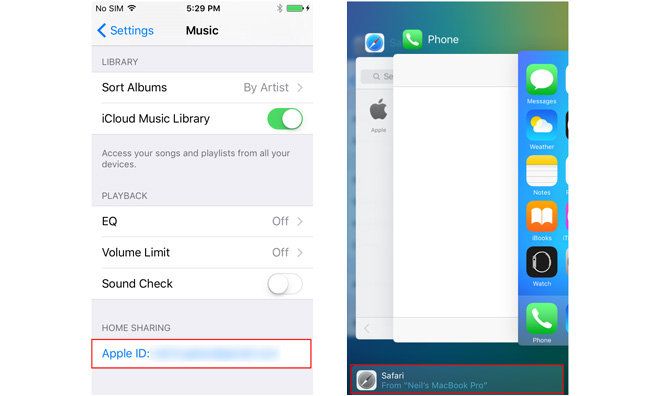 Just as we were telling you in the first week of this month, Apple has reinstated the Home Sharing feature to iOS with the release of its fourth iOS 9 beta. Besides this big update, the build also came with a few minor user interface adjustments including a new way of displaying Handoff panes in the app switcher.

Home Sharing for music is now an active option in iOS 9 beta, restoring a feature used by many iPhone, iPad and iPod owners. This feature allowed iOS users to to stream content not stored locally on their Apple devices. Apple removed the feature with the release of iOS 8.4, which also brought Apple Music.

Apple has also updated the app switcher with a relocated Handoff pane that resides at the bottom of the screen. Apple is scheduled to release iOS 9 this fall alongside next-generation iPhone models.

Apple Will Bring Back Home Sharing in iOS 9