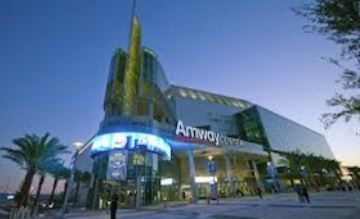 These 10 join the likes of Barclaycard and USAA, who signed on to Apple Pay in November, and also Fremont Bank and NIH Federal Credit Union, who announced their support last week.

As well as the list of banks, Apple also announced that Amway Center, the home stadium of the Orlando Magic NBA basketball team, will be introducing touchless Apple Pay point-of-sale terminals from this Friday. The Magic has partnered with Levy Restaurants and Chase to launch 60 POS locations at food and merchandising stands in the stadium. It is expected that by the time the season starts next year, this number will have increased to 200 POS locations

The integration news is good for the Apple as well as for the customers.
You must log in or register to reply here.