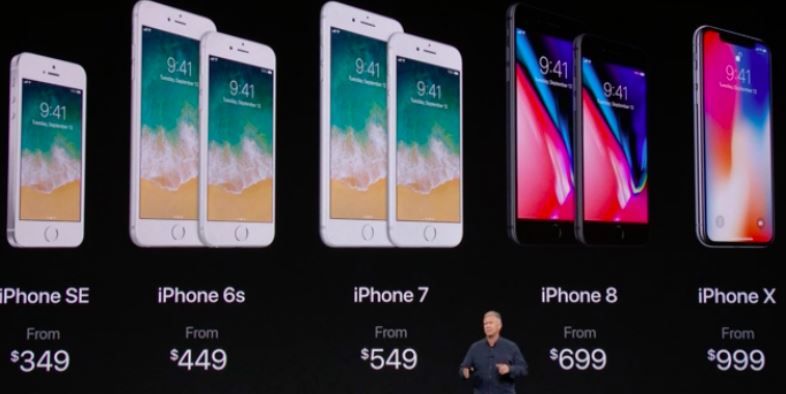 Last night Apple announced its Q1 2018 results, posting revenue of $88.3 billion and profits of $20.1 billion, writes 9to5 Mac. This was even more than the record revenue of between $84 billion and $87 billion that Apple had forecast. The last quarter figures included iPhone 8 sales, whereas yesterday’s results are the first to include iPhone X sales.

“We’re thrilled to report the biggest quarter in Apple’s history, with broad-based growth that included the highest revenue ever from a new iPhone lineup,” said Apple CEO Tim Cook. “iPhone X surpassed our expectations and has been our top-selling iPhone every week since it shipped in November. We’ve also achieved a significant milestone with our active installed base of devices reaching 1.3 billion in January. That’s an increase of 30 percent in just two years, which is a testament to the popularity of our products and the loyalty and satisfaction of our customers.”

wow, apple runs this man.. hopefully i get my new iphone 7 working..
You must log in or register to reply here.