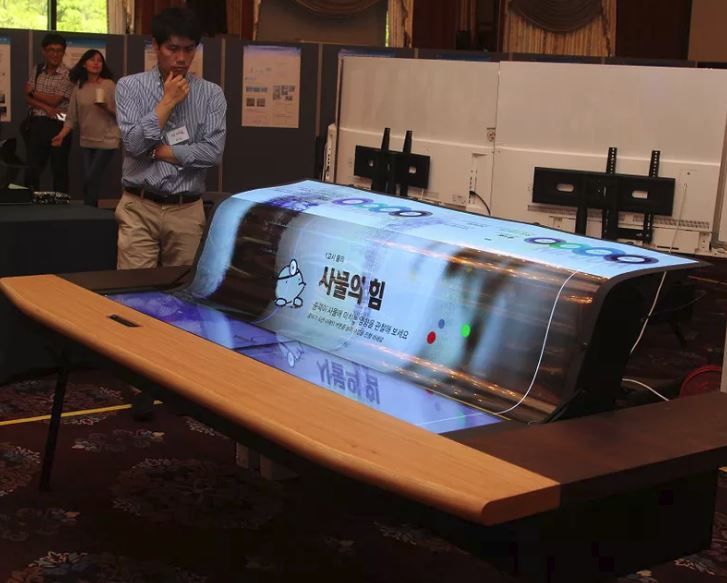 While we’re all waiting for the launch of the iPhone X next month, 9to5 Mac reports that Apple is already looking way ahead in terms of future iPhones, and is currently working with LG to develop an iPhone with a foldable OLED panel. The sources of the original report in The Bell say that Apple has decided to go with LG rather than Samsung due to its rivalry with the latter, and also in a bid to avoid leaks.

According to the sources, LG Innotek has been asked to create the rigid flexible printed circuit board for the phone. Apple is apparently even prepared to invest in an LG plant that would be dedicated to producing the flexible OLED displays for future iPhones.

Samsung is currently the sole supplier of OLED displays for the iPhone X, but it has long been rumoured that Apple is looking to bring LG on board as it never likes to reply on just one supplier.

Interesting, any bets on when we will see an iPhone with a bendable screen? iPhone 12?
You must log in or register to reply here.