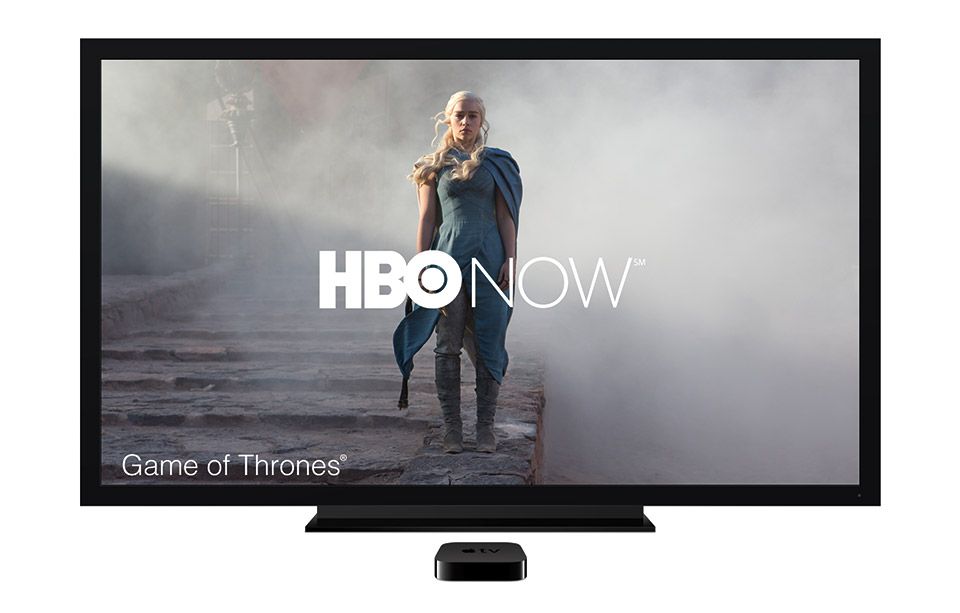 Last month we saw the partnership with Apple and the launch of HBO Now on iOS, Mac and Apple TV. HBO NOW offers a similar service to Netflix and Hulu, allowing subscribers to watch unlimited movies and TV shows from HBO for only $14.99/month.

Apple's partnership with the Time Warner-owned company also offered iOS users a one-month free trial of the service. Unfortunately the deadline for the free trial ended on April 30, but now Apple and HBO are offering a shorter one-week free trial of HBO NOW.

HBO NOW offers shows like Game of Thrones, Silicon Valley, Last Week Tonight with John Oliver, Girls, and Entourage, as well as a catalog of movies. If you missed out last month, be sure snag a free week of HBO NOW, which is only available for a limited time.
You must log in or register to reply here.