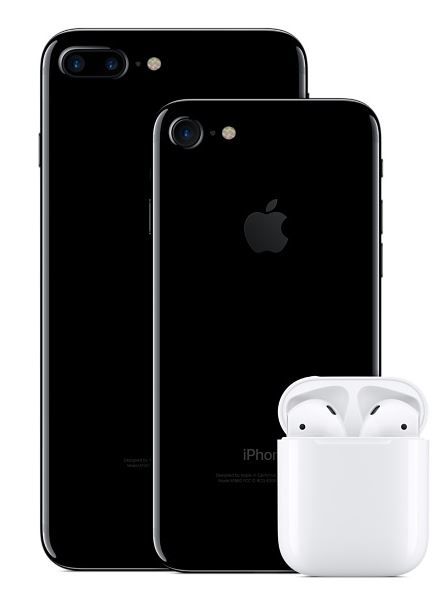 Following on from yesterday’s rumour that Apple’s AirPods would not be available until early 2017, AppleInsider has an exclusive report from a source familiar with Apple’s plans that contradicts that information.

According to AppleInsider’s source, there is “no way that these are getting pushed to January.” And to back this up, AppleInsider says that its contacts at Apple retail have said that AirPods demonstration units have already appeared in some Apple retail stores. In fact, of the 10 retail stores spoken to by AppleInsider, six already have AirPods demo units, and in those six stores the staff have already received training about AirPods and are waiting on the word from management to start showing AirPods to customers.

“We’re ready to go any time,” said one Apple retail source. “We got a few pairs for customer demonstration that we’re just waiting on the word to start with.”

Some retail stores have also already been sent AirPods to review.

That will certainly be good news for the holiday shopping season.

I'm not getting excited about any news until I see it for myself.

All this flip flopping is silly.

Junior said:
I'm not getting excited about any news until I see it for myself.

All this flip flopping is silly.
Click to expand...

KevinJS said:
Yes, I'm totally chilled. They get here when they get here.
Click to expand...

I always found that news on "rumours" is a way to make up anything you want to get page views, shares and site traffic.

It's a lazy way of reporting. My 2 cents.
You must log in or register to reply here.