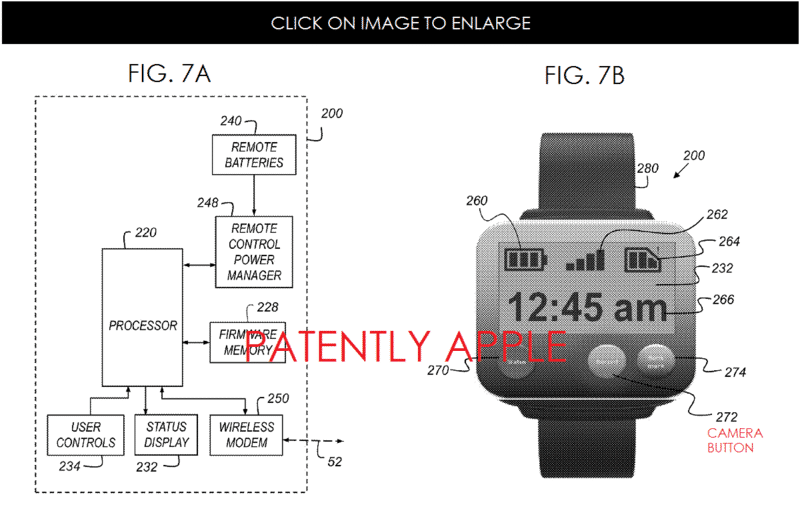 GoPro is currently the leader in the extreme-sports video photography biz and holds somewhat of a monopoly in the market. However, a new patent recently acquired by Apple might be able to give GoPro a run for its money.

First reported by Patently Apple, the publication discovered on Tuesday that Apple has acquired a patent for a GoPro-like camera system. The patent notes that the camera system would be able to mount onto server objects, such as surfboards, motorcyles, scuba masks, and more. 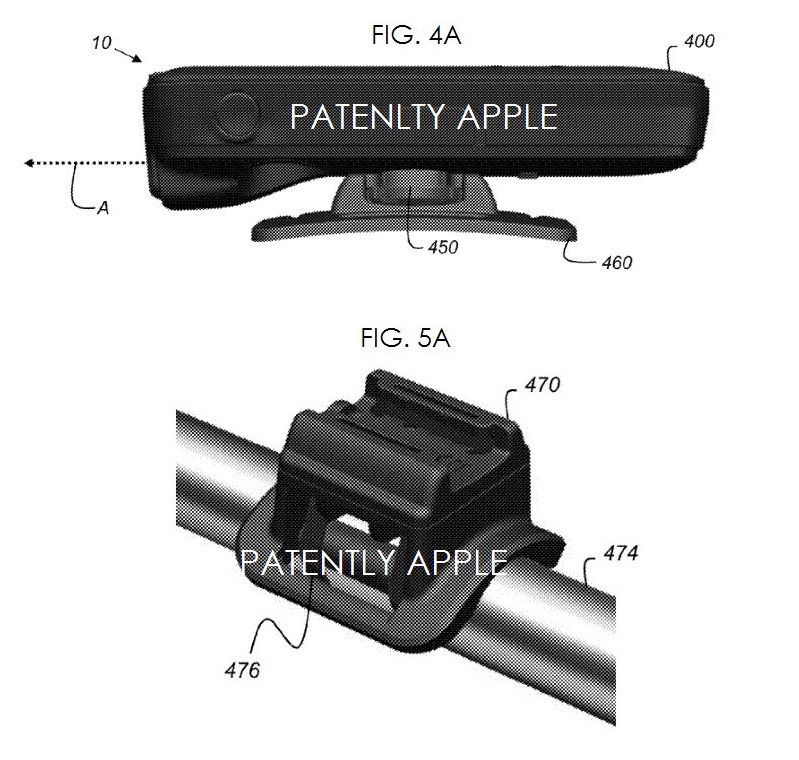 In the past we've seen case manufacturers create housings for iPhones, basically making the iOS device as durable as a GoPro. Although GoPro already controls a huge chunk of the market, it would be interesting to see how much of an impact Apple could make if the patent even comes into fruition.
You must log in or register to reply here.