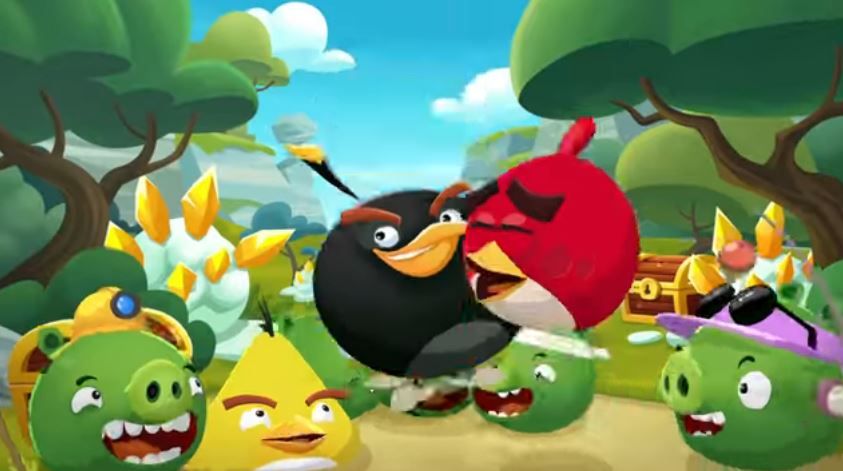 Pocket Gamer reports that the latest game to come from the massively successful Angry Birds franchise, Angry Birds Islands, has just had a soft launch in Japan and Taiwan.

In the management/building sim, players get to explore Mysterious Islands and collect resources such as fish, wood, and mana to use to craft items and help create an island paradise where the birds and piggies can live together in peace and harmony. Yes, you read that right, the angry birds and piggies actually do get along in this game, as they team up to fight the various monsters that get in the way of them trying to survive and thrive on their Mysterious Islands home.

According to App Spy, which has had some hands-on time with the game, it plays a lot like an Angry Birds version of Clash of Clans, only with Birds and Pigs rather than Barbarians and Minions, for example. It certainly looks like a lot of fun, judging by the brief clips in the trailer. No word on a release date yet, but it can’t be too far away.