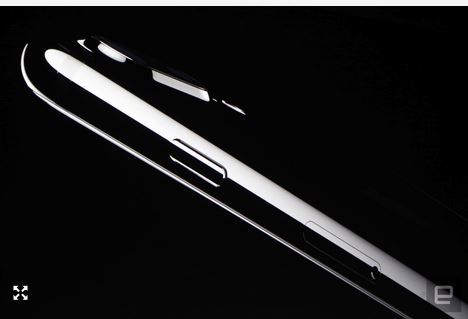 Well-sourced KGI Securities analyst Ming-Chi Kuo has issued a new note to investors today, according to 9to5 Mac, in which he says that while iPhone 7 Plus shipment volume has exceed expectations, as has been widely reported, iPhone 7 shipment volume will in the end still be lower than that of the iPhone 6s, year on year.

As far as reasons for the unexpectedly high shipments of the iPhone 7 Plus are concerned, Kuo says that the Galaxy Note 7 recall by Samsung has been a factor, as has the popularity of the dual-camera feature.

Kuo also states that the initial shortages of both the iPhone 7 and iPhone 7 Plus were not only due to customer demand, but also due to the fact that the most popular colour choice, the Jet Black model, is much more difficult to make than other models, with a yield rate of 60% to 70%. Kuo points out that the iPhone 7 launched in more than double the number of countries this year, thus causing stock shortages.

Source: KGI: Stronger iPhone 7 Plus numbers & Jet Black not enough to combat slowing shipments
You must log in or register to reply here.