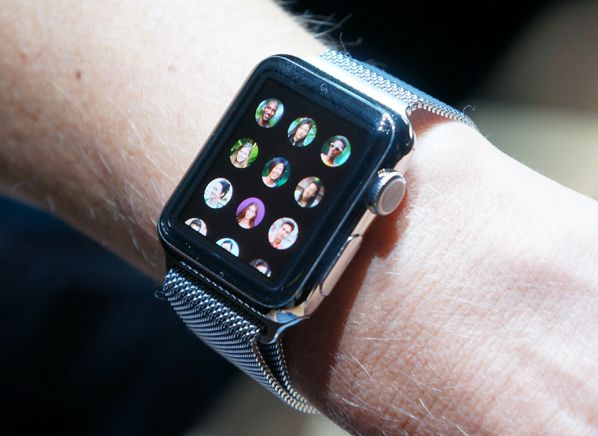 Apple's online pre-orders for the Apple Watch last Friday we estimated to be around 1 million. According to a new study, our favorite fruit company's success in pre-orders had something to do with Apple Store try-on appointments.

Cowan & Co. analysts estimate that 90% of customer who went in to an Apple Store to try-on the smartwatch ended up purchasing one.

Fortune relayed Cowan & Co.:
"We found several dozen salespeople per retail store who each had several dozen Apple Watch appointments during store hours. Based on our discussions, these showings are translating into Apple Watch pre-orders ~85-90% of the time."

The numbers given by the analysts were only based on one store in the San Francisco Bay Area. However, purchases made in-store at the try-on appointments were most likely made by folks who were already interested in the Apple Watch to begin with.