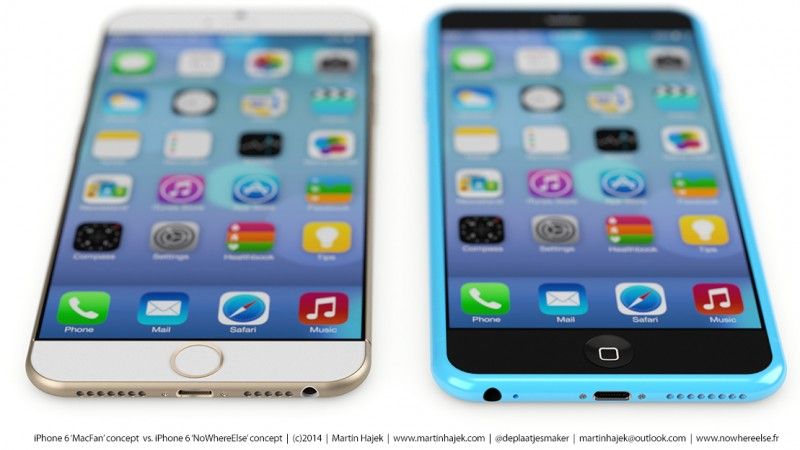 Expected later this Fall, the iPhone 6S and iPhone 6S Plus are on course to break records yet again at Apple. However since its debut in 2013, the iPhone 5C has yet too see any sort of upgrade.

Rumors of an updated "C" model iPhone have been flying around the web since the release of the iPhone 6 and its larger counterpart. The upgrade to the iPhone 5C has been speculated to keep its 4-inch display, while the hardware would be upgraded to that on par with the iPhone 6.

Cowen and Company analyst Timothy Arcuri believes that Apple will not be upgrading the iPhone 5C this year. The analyst claims that traces of such a device found within Apple's supply chain, have disappeared since March.

"I think one of the reasons is because the iPhone 6 has sold so well," Arcuri said. "And they said, 'Look, why would we want to cannibalize? If we came out with an iPhone 6C, we would essentially cannibalize a price-reduced iPhone 6."

Arcuri believes that releasing an iPhone 6C, if you will, would "cannibalize" the record-breaking iPhone 6. The iPhone 6C was previously rumored to drop the plastic casing with a more elegant metal unibody. If this report obtained by Business Insider is anything to go by, we won't be seeing an iPhone 6C this year.
You must log in or register to reply here.