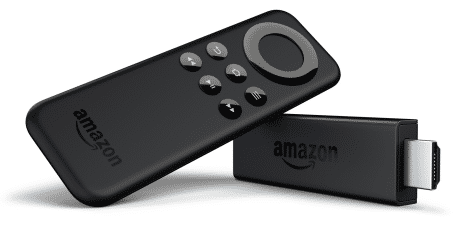 Online retail giant Amazon recently released the Fire TV back in April. The Fire TV retailed at $99 and doubled as an Android-powered game console, a game controller could be purchased separately.

Today it looks like Amazon is looking to take on Google's $35 Chromecast, announcing the new $39 Fire TV Stick. The Stick is a tiny dongle, which connects to a TV via HDMI, allowing its users to fling content, such as movies and photos, straight to the TV. 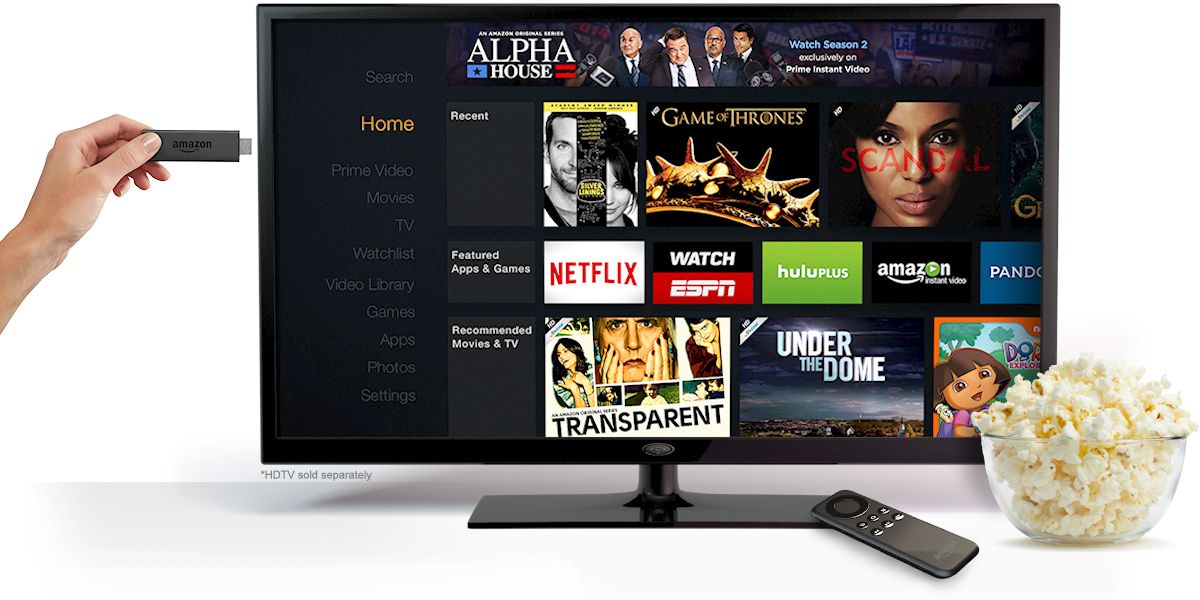 The dongle features 1GB of RAM, 8GB of storage, a dual-core processor, as well as dual antenna MIMO WiFi. Not only can users play content from smartphones and tables, but the dongle comes pack with built-in goodies such as Netflix, Prime Instant Video, Hulu Plus, WatchESPN, NBA Game Time, Prime Music, Pandora, Spotify and more.

Features:
Currently iOS is not supported but will be in future update, however folks wanting to try out the Fire TV Stick can still use the included remote, or opt in for a Voice Remote to navigate through the menus for an extra $29.99. As a bonus, Amazon is offering the Fire TV Stick for just $19 to its Prime users, but act quickly, the discount pre-order is only two days with the device shipping November 19.
You must log in or register to reply here.