All the Facts About the Revolutionary iPhone X Face ID System 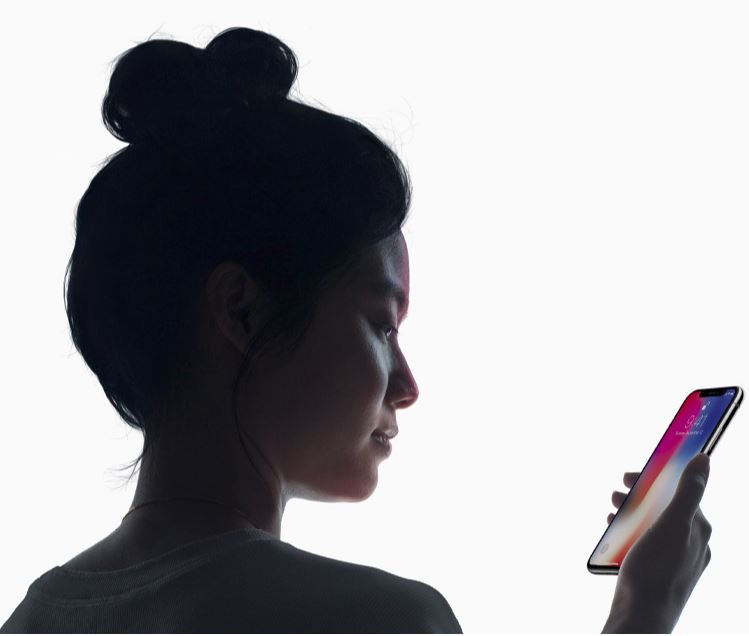 Today, Apple finally unveiled its new flagship iPhone X, complete with Super Retina OLED edge-to-edge display, and the rumoured-for-months new Face ID authentication system. According to many of the rumours that had been swirling around for the past few months, Apple had been forced to choose between various options to replace the Touch ID sensor due to problems with embedding the sensor in the Super Retina display, which was originally the preferred option. At one point Apple was even said to have been considering a rear-located Touch ID sensor, an option that proved to be very unpopular, and was thankfully abandoned. As launch day approached, the rumour that started to gain most traction and credibility said that Apple would be using new 3D facial recognition technology to replace Touch ID, and in the end, this proved to be correct.

iPhone X Face ID uses a state-of-the-art TrueDepth camera system comprising a dot projector, infrared camera, and flood illuminator, all housed within the “notch” at the top of the display, and powered by the A11 Bionic chip to accurately map and recognise a face in order to unlock iPhone, enable Apple Pay, access secure apps, among many other features.

Face ID can project over 30,000 invisible IR dots, with the IR image and dot pattern pushed through neural networks to create a mathematical model of the user’s face, and then sending the data to a secure enclave to establish a match. It will adapt to physical changes in appearance over time, and even works in the dark or if you’re wearing a hat, sporting a bushy beard, or both! All saved facial information is protected within the secure enclave, and all of the processing takes place on the device and not in the cloud. It will only activate when you are looking directly at the screen, and has been designed so that it can’t be spoofed using photos or masks.

Now we’ve actually had a chance to see Face ID in action, as demonstrated during the event by Apple’s senior vice president of Software Engineering, Craig Federighi, it really does look very impressive, despite not working the first time he attempted it, much to the delight of news outlets who are enjoying reporting on the “fail.” The second time he tried it, the system worked just fine though, and you could see how quickly the phone was unlocked by the simple gesture of touching the side button and then holding the phone to the face. Federighi also showed how Face ID will not work without you looking directly at the phone when he tried to unlock it while looking away and it wouldn’t respond. As far as security worries are concerned, Federighi noted that with Touch ID there was a 1 in 50,000 chance of a random person unlocking your phone with their fingerprint. With Face ID, the chance is 1 in a million.

Face ID Will Only Recognise One Person Per Device