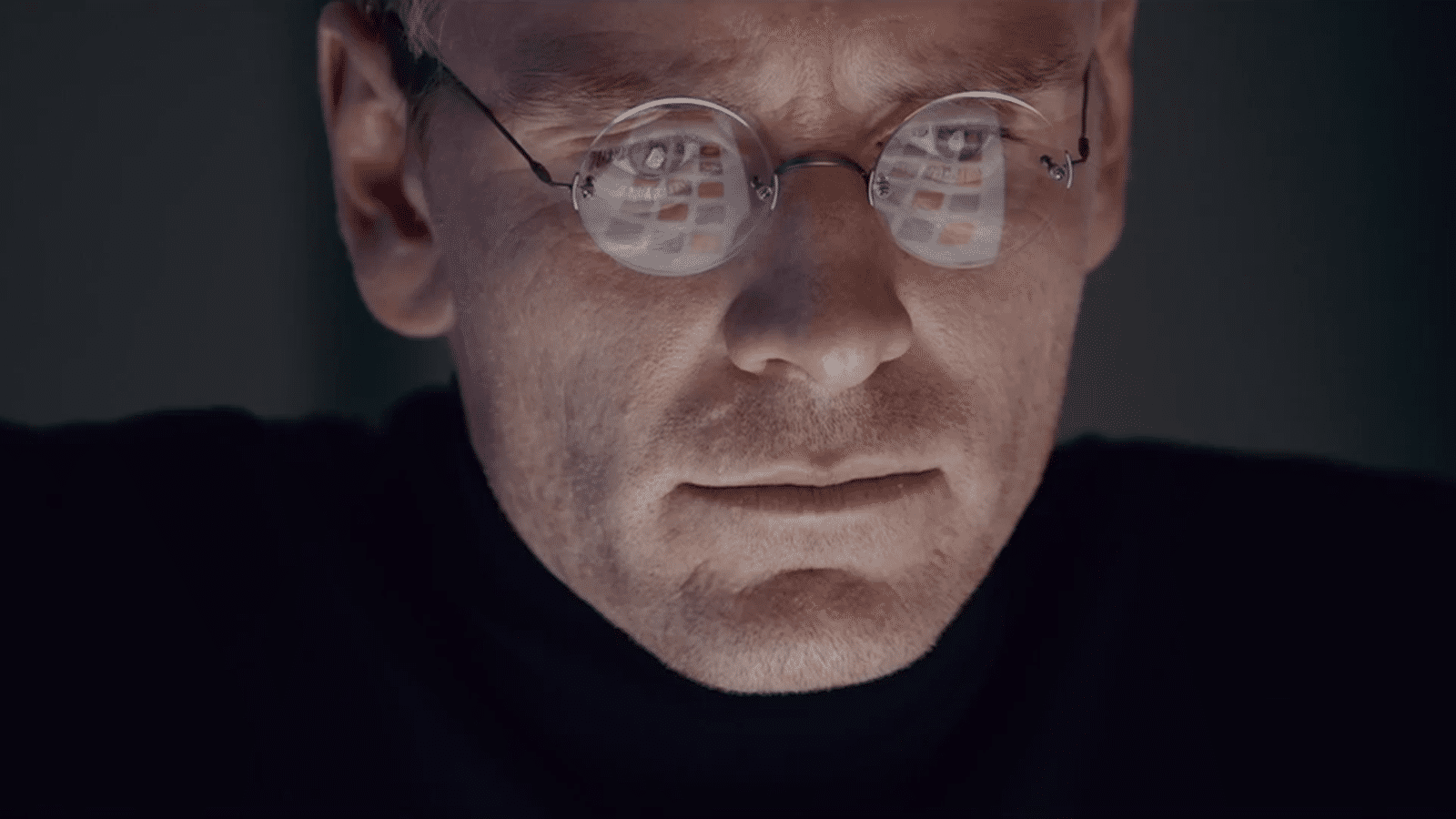 The official Steve Jobs biopic, written by Aaron Sorkin, was first shown at the Telluride Film Festival before its cinema debut on October 9th. The reviews are already here and most of them consider the movie to be good.

The film is just over two hours long, with Michael Fassbender who plays Jobs. According to online reports, it seems that Apple cofounder Steve Wozniak likes the film, as well. Speaking to Deadline, Wozniak said the following:

When I caught up with him Wozniak told me that, unlike the Jobs biopic with Ashton Kutcher, this one is totally authentic. “I saw a rough cut and I felt like I was actually watching Steve Jobs and the others (including Rogen’s dead-on portrayal of Wozniak), not actors playing them, I give full credit to Danny Boyle and Aaron Sorkin for getting it so right,” he enthusiastically told me.
Click to expand...

Time Out gave the film a 4/5 rating, saying it is ”astonishingly brilliant whenever it’s not breaking your heart’.
Hollywood Reporter adds their input, as well:

Still, Steve Jobs might have been a too remote, too documentary-like film if it weren’t for the element of his daughter Lisa. This part of Jobs’ story is painful in human terms, with the child of one of the nation’s richest men obliged to live, along with her mother, on a pittance in squalid surroundings; getting anything out of him, be it love or money, provokes legitimate comparisons to Scrooge. But as Lisa grows older, there is a bit of understanding on her part and a degree of grudging generosity from him, providing the film with its bit of heart.
Click to expand...

Yet structurally, Sorkin has delivered a masterwork of narrative economy. Never once showing Jobs actually delivering his speeches, “Steve Jobs” instead demystifies those famed performances to find Jobs in his natural state — that is, keen on manipulating everyone around him, and furious when the pieces don’t fit. The only reality he knows involves his domination.
Click to expand...

Crave also adds their opinion on the movie:

Steve Jobs is another crackling Aaron Sorkin script, complete with walk and talks. Instead of applying this banter to a linear series of events (or a direct adaptation of the Walter Isaacson biography), Sorkin structured the film in three major sequences that encapsulate the entirety of the man. It’s extraordinary, and Danny Boyle directs the hell out of it too.
Click to expand...

The film will be shown in cinemas from October 9th, so that's when you will be to judge for yourself and decide whether you like it or not.

Source: TechTimes
You must log in or register to reply here.