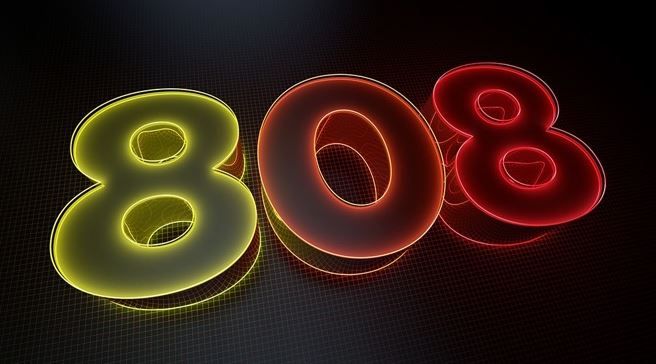 AppleInsider reports that Alexander Dunn’s drum-machine documentary “808: The Movie,” which is all about the Roland-808 drum machine, has just been released as an Apple Music exclusive. It will also be available to download or rent on iTunes from December 16.

The TR-808 electronic rhythm composer was released in 1980 and was responsible for changing the face of modern popular music, creating a music revolution in many different genres, including rap, R&B, and electronica.

A genuine 808 machine is still considered a very valuable item, and even today you could expect to pay around $10,000 to buy one second-hand.