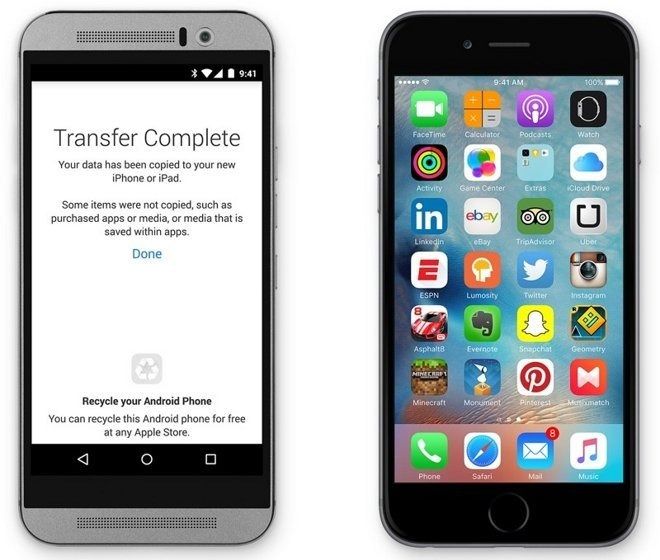 During Apple's quarterly conference call, CEO Tim Cook said 30 percent of iPhone buyers switched from Android during the fourth quarter. According to Apple's boss, this is the highest ratio of "switchers" Apple has recorded in a single three-month period. The 30 percent statistic applies to customers who upgraded from an Android device, not first-time buyers.

Apple launched a trade in program in March targeting non-iOS devices and in June it announced a dedicated "Move to iOS" app for migrating data from an Android device to iOS, which shows Apples has been aggressively focusing on Android users.

For the fourth quarter, Apple sold a record 48 million iPhones, a 22 percent year over year boost helped along by a 120 percent increase in Chinese sales.

Impressive figures.
You must log in or register to reply here.