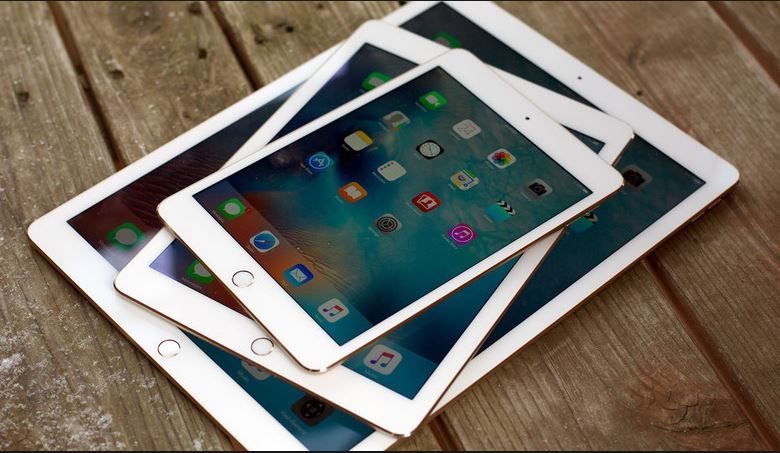 According to a new report in DigiTimes via MacRumors, supply chain sources are saying that the forthcoming 10.5-inch and 12.9-inch iPads that Apple is rumoured to be announcing at a special event in March will not be shipping until May or June. Just one of the three new iPads, the 9.7-inch model will be shipping near to the March event.

Apple CEO Tim Cook gave a possible explanation for the delay during Apple’s most recent earnings call when he said that Apple had underestimated the strength of demand for the iPad in the previous quarter, which had led to an issue with a supplier that would not be resolved until the next quarter. Cook said that the issue would lead to a shortage of stock of the current 12.9-inch iPad, so it’s likely that the new 12.9-inch iPad would also be affected.

There’s no word in this latest DigiTimes report about the 7.9-inch iPad that Mac Otakara recently reported Apple would be announced along with the 10.5-inch, 12.9-inch, and 9.7-inch iPads.

Source: 10.5-Inch and 12.9-Inch iPads May Not Ship Until May or June
You must log in or register to reply here.