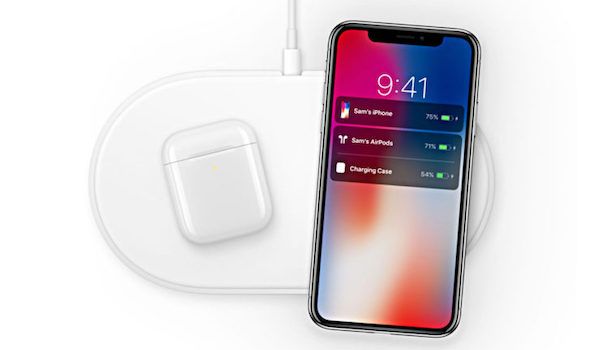 ​
Apple's AirPower charging mat is expected to Cost $149 and could be released this September. The AirPower will be able to charge multiple devices at once, including the iPhone 8, iPhone 8 Plus, iPhone X, Apple Watch Series 3 models, and AirPods placed in the new wireless charging case. The pricing details were shared by a Chinese website named Chongdiantou.

Anyone planning on picking this up?
Continue reading... 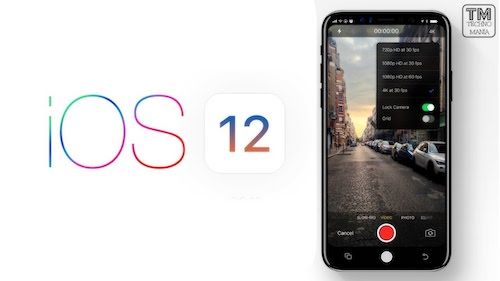 ​
Apple today seeded the seventh beta of an upcoming iOS 12 update to developers for testing purposes, one week after seeding the sixth beta and more than two months after introducing the new software at the Worldwide Developers Conference. If you have any problems or comments with the newest beta, be sure to post in this thread! 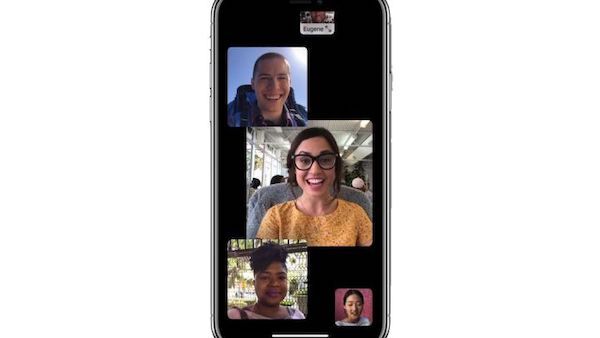 Today, Apple has removed Group FaceTime from the latest iOS 12 and macOS Mojave betas. The new beta software was released this morning. This feature will certainly be released down the road, however an official date has yet to be announced.

Group Facetime is one of the key features of iOS 12 and macOS Mojave, Group FaceTime is designed to allow up to 32 people to chat together at one time via FaceTime audio or FaceTime video.
Continue reading...

Apple's iPhone X Holds Its Value Like No Other 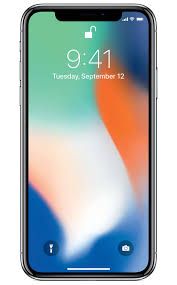 ​
If you’re looking to buy an iPhone that can hold its value, look no further than Apple’s iPhone X. In a recent study, liquidation company B-Stock examined which iPhone does the best job of holding its value. The iPhone X came out on top by retaining 85% of its original value in a secondary market. Companies that buy the iPhone X in bulk to resell the handset are acquiring it for 75% of its retail price, B-Stock discovered, according to 9to5Mac, which obtained a copy of the study. 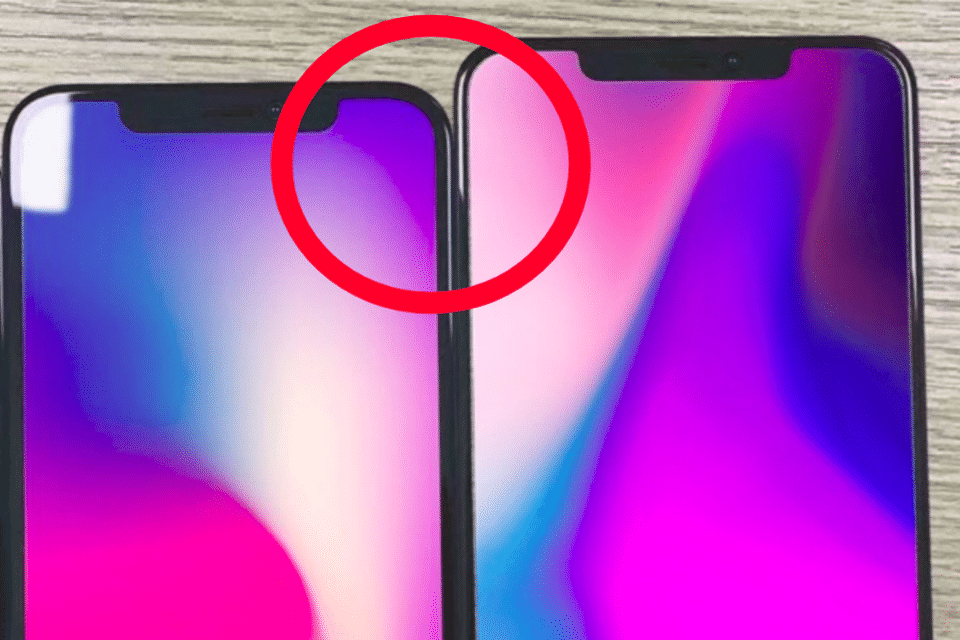 ​
Apple AAPL is making a lot of changes with its upcoming new iPhones. One of the most exciting is how the company will slash prices to give iPhone fans a budget model with iPhone X-styling (details). But it will come with one unfixable design problem… In a tweet, the prolific, mysterious, cat-loving and consistently reliable tipster Ice Universe has confirmed the so-called ‘budget iPhone X’ or ‘iPhone 9’ will not and cannot look like the more expensive second-generation iPhone X (details) and new iPhone X Plus (details) it will launch beside, due to budget constraints.

Apple Maps to Undergo Complete Redesign “From the Ground Up” 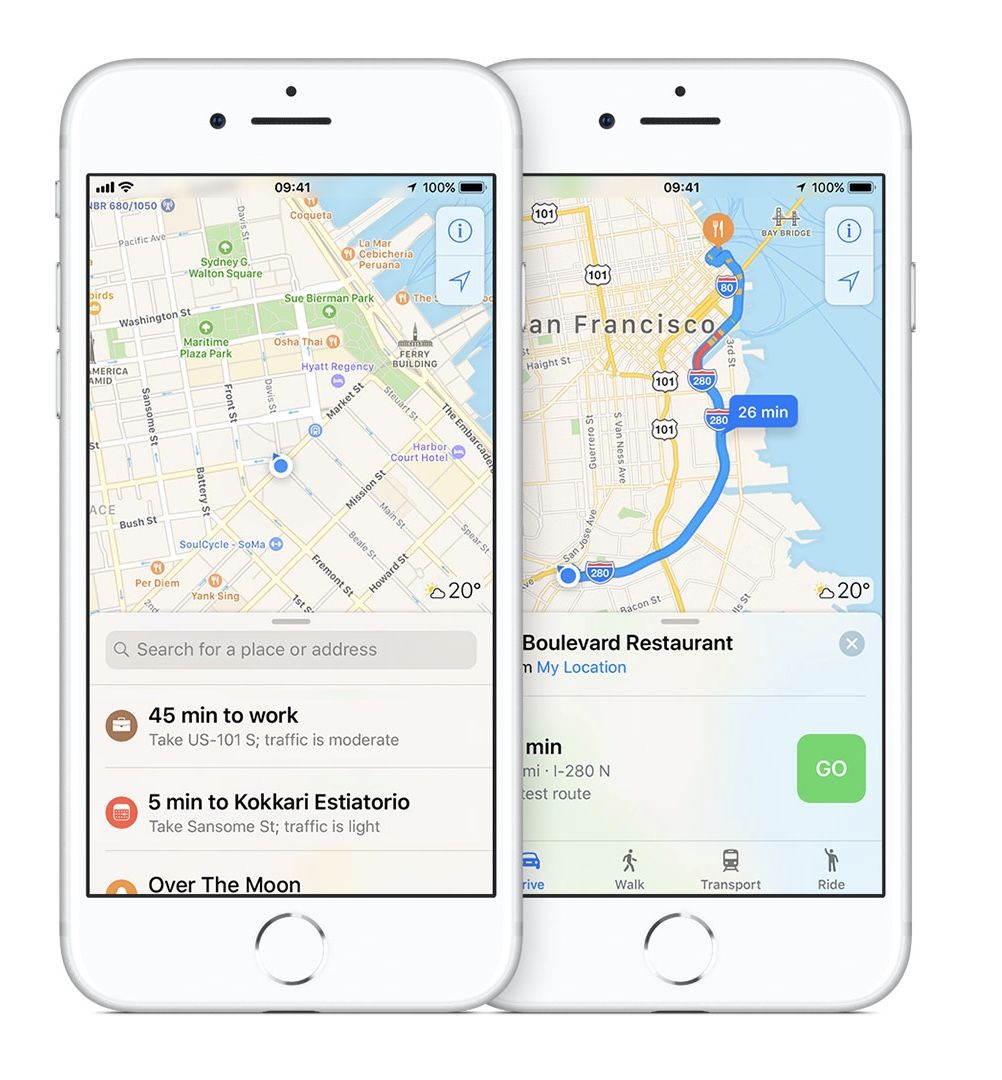 ​
Apple has today announced that it is in the process of completely rebuilding Apple Maps, writes TechCrunch. The new version has been built using first-party data obtained from iPhones and also from Apple’s own special fleet of cars that have been kitted out with sensors and cameras.

The new maps are set to launch first in San Francisco, then in the Bay Area, via the next iOS 12 Beta, coming to the whole of Northern California by fall.

The updated maps, which will eventually roll out all over the world, will respond more quickly to changes in roads and construction, and will also be more visually detailed, depending on the location, with more detailed ground cover, foliage, pools, pedestrian walkways, and so on.

Four years of work have already gone into the new...
Continue reading... 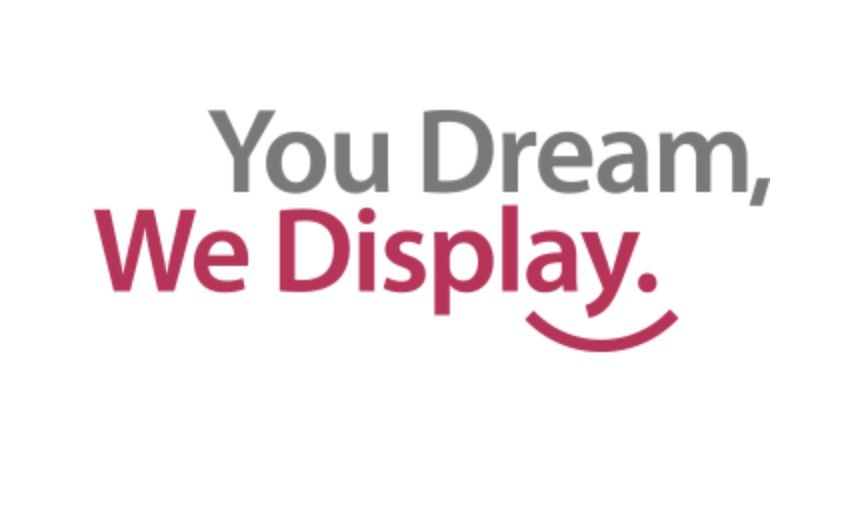 Although the initial OLED production run for LG is small in relation to iPhone X sales, it should be enough...
Continue reading...

In a support document posted on its official website, Apple said that several MacBook and MacBook Pro models have been found to have various keyboard function issues such as repeating letters or characters unexpectedly, letters or characters not appearing when the key is pressed, and keys that feel “sticky” or do not respond when pressed. You can find the full list of models affected in the link below to the Apple website.

Anyone with an affected MacBook or MacBook...
Continue reading... 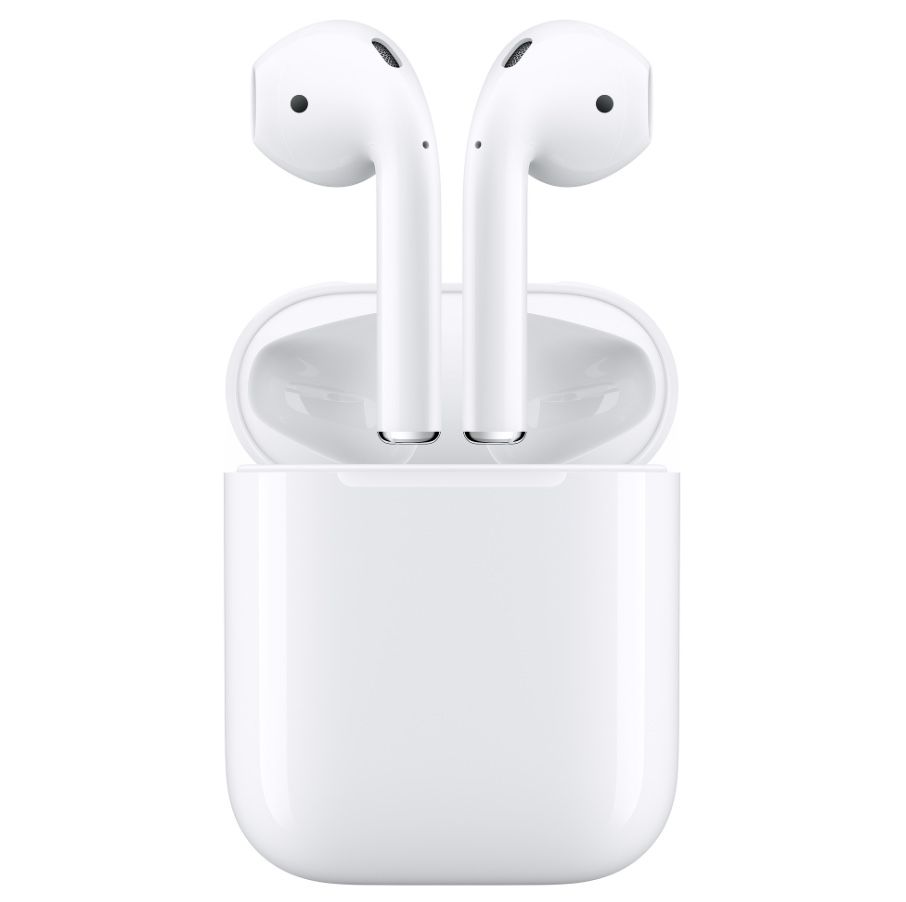 According to an exclusive new report from Bloomberg, Apple is set to launch several new audio products next year, including new high-end AirPods, a new HomePod, and studio-quality over-ear headphones.

Bloomberg’s sources say that Apple intends to update the AirPods range with noise-cancellation and water-resistance features, although the latter is said to be only enough to guard against perspiration or rain, so don’t expect to be able to swim in your AirPods just yet. The company is also planning to extend the range of AirPods so that they can be further away from an iOS device and still function.

It’s thought that the new-and-improved AirPods will cost more than the current versions, which are priced at $159 per pair. The source ventured that Apple might make the AirPods range...
Continue reading... 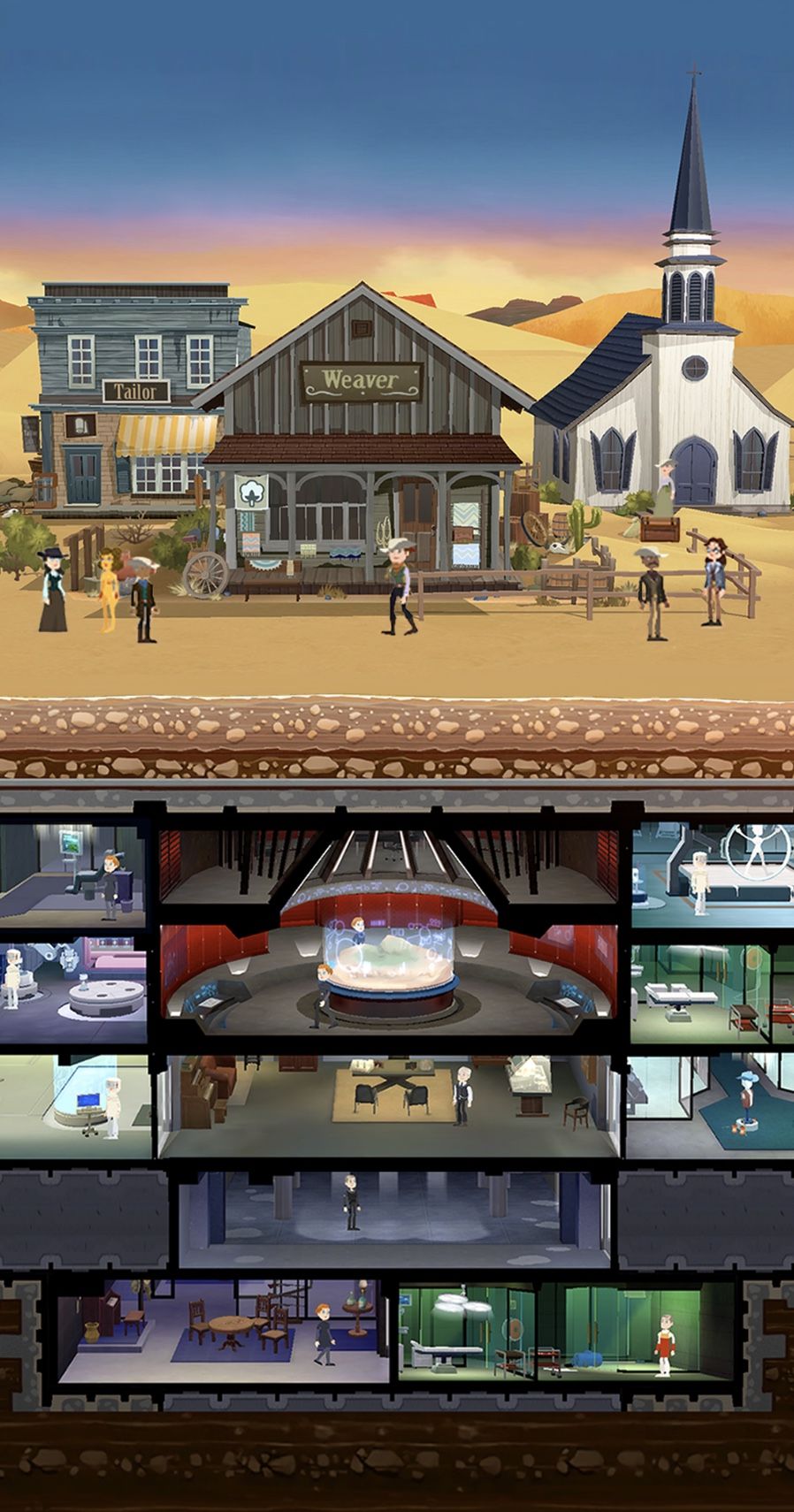 ​
Fans of the massively popular HBO TV series Westworld will be excited to hear today that the official game based on the show is now available to download from the App Store, thanks to Warner Bros. Interactive Entertainment.

Produced by WB Games San Francisco in collaboration with Kilter Films, the creators and producers of the Westworld series, the iOS game was developed by Behaviour Interactive. The storyline sees the player getting the chance to take on the role of a newly hired Delos employee who gains access to the Delos Park Training Simulator (DPTS).

The story, which was written by Westworld series writers, includes such popular characters as Bernard, Delores, Maeve, and many others, and sees the player immersed in some of the key themes of the TV series. You...
Continue reading...
Page 2 of 869
Loading...